Midj's President, mr Paolo Vernier was the guest on Sunday, March 4, 2018 in Palazzo dei Trecento of the final event of the exhibition "Il Design fa Rumore" of Treviso (Italy), the four days of events dedicated to the world of design.

From March 1 to 4, in fact, the city of Treviso has been animated by events that revolve around the fascinating world of design.

The final event has put at the center an important pillar of the design world: entrepreneurship, during a round table in the evocative location of the Palazzo dei Trecento in the heart of the historical center of the city. The company, generating income and employment and operating on the values ​​and relations of the territory, is essential to the construction of the common good. Small and medium-sized enterprises, and other businesses, have contributed significantly to the development of the Italian and to the improvement of the territorial ecosystem and beyond. Paolo Vernier, Midj's President and Founder, along with four other entrepreneurs (Katia da Ros, Nicola Possagnolo, Francesco de Bettin and Damaso Zanadro) has brought their contribution. 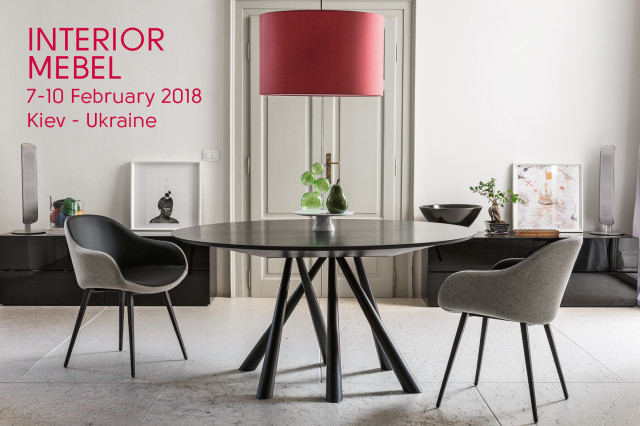 From February 7th to 10th will be possible to touch our soft design at Interior Mebel, the most prestigious Ukrainian event dedicated to the world of interior design. 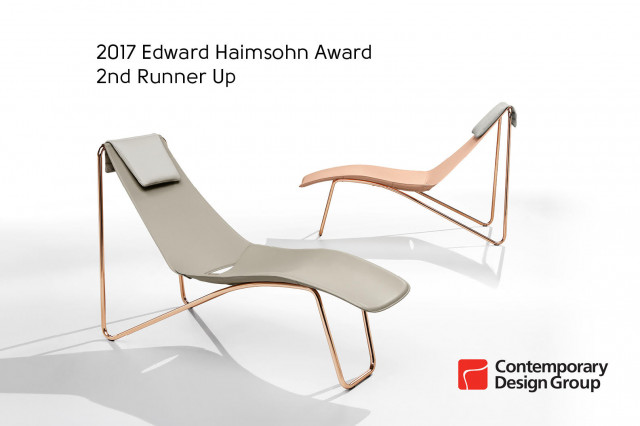