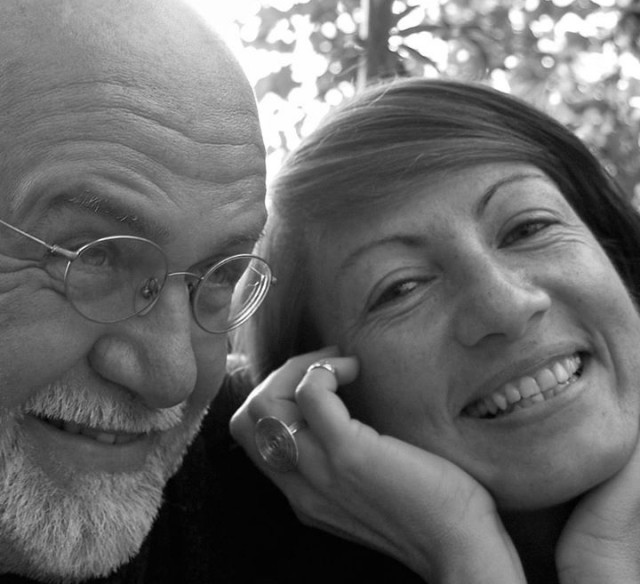 The collaboration between the young Spanish designer and the experience of Prof. Franco Poli gives birth to a new creative reality: Sempere# Poli Design.

Beatriz Sempere is an Industrial Designer born in Valencia in 1975. She developed her expertise by attending art galleries and companies which harmonize her artistic personality and make her more sensitive towards a romantic line and, at the same time, both modern and balanced. A choice of basic materials and the intuition of colors often used to revive vintage forms is fundamental. Beatriz defines design as expression, visual communication, as an aesthetic language for the creation of spaces in which mankind always takes the leading role. Therefore, her creations are additions that contribute to the formation of a balanced and comfortable atmosphere, causing the coexistence between old and new, past and future, through a succession of shapes and meanings. Her ultimate objective is to excite and tries to succeed by continually designing seemingly diverse objects, although combined by their own nature and adapted to careful and functional technology. Beatriz addresses to a heterogeneous public still maintaining a design of austerity.

Franco Poli, a designer born in Padua in 1950, is an experienced freelancer. From 1977 he was the artistic director for Bernini spa, in 1986 he worked with Poltrona Frau, and during that same year, he opened his own studio in Venice and became University lecturer at U.I.A. University in Florence, C.N.R. and Polytechnic University in Milan. In 1989 Franco Poli was a design teacher at Venice’s School of Fine Arts. From 1988 and 2010 he held many conferences about design in a lot of cities: São Paulo, Quito, Tokyo, Los Angeles, Mexico City, Miami, and New York. From 1995 one of his models is showed at the permanent collection od Denver Art Museum”. In 2007 he won the “DesignX, Australian Design Award”, in 2005 and 2007 he wins the “Good Design Award” of Chicago Athenaeum. In 2008 he was advised at “XXI Compasso D’Oro” with his collection LOOM.

Beatriz Sempere’s serenity and Franco Poli’s experience creates a fine and functional design. For Midj they sign the Guapa collection. 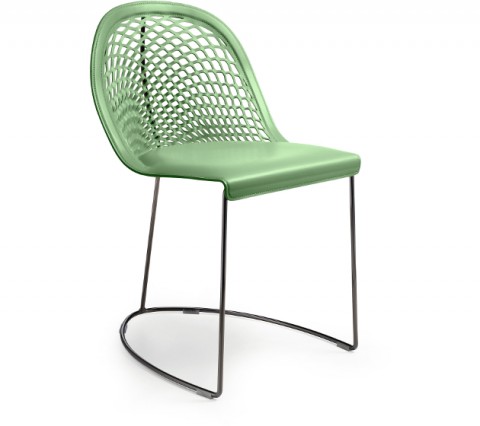 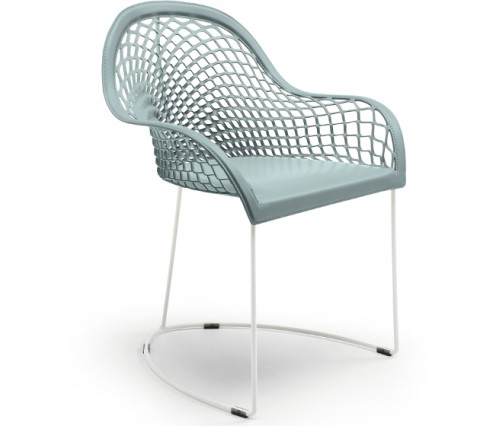 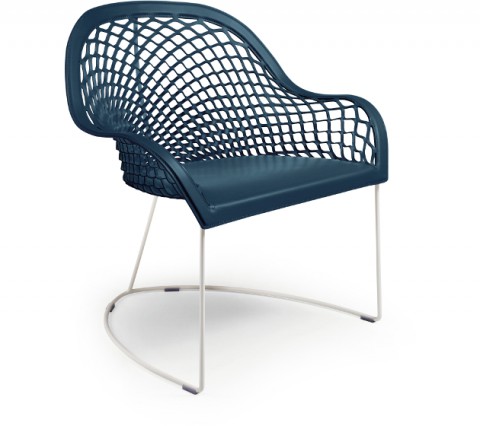 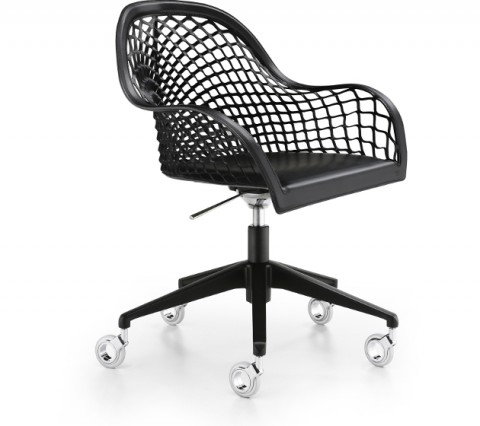 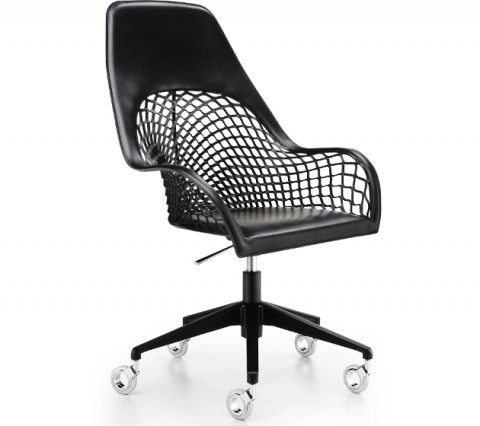 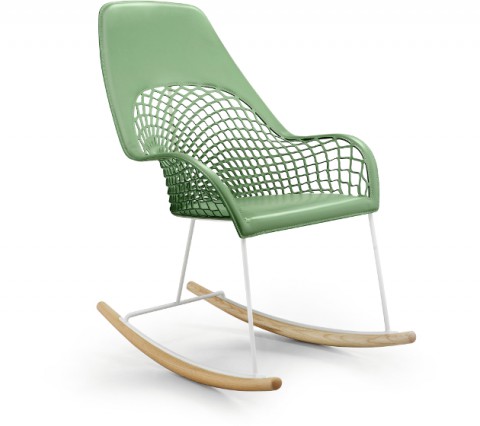 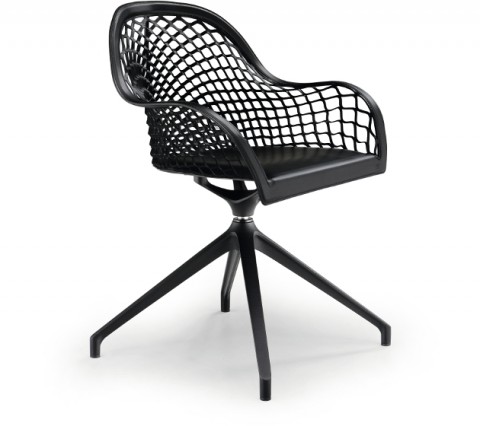 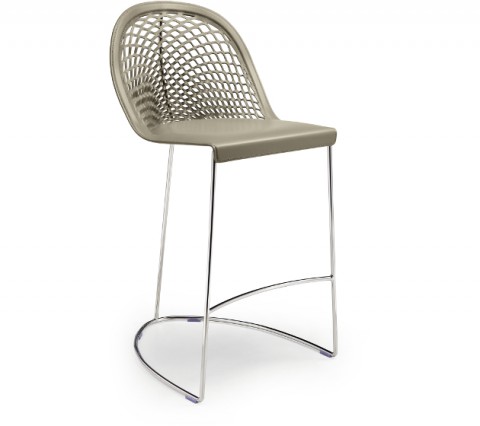 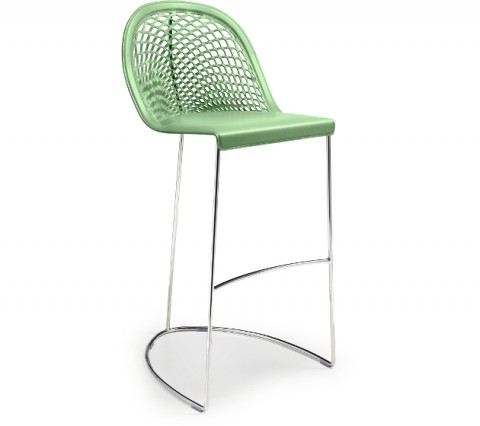 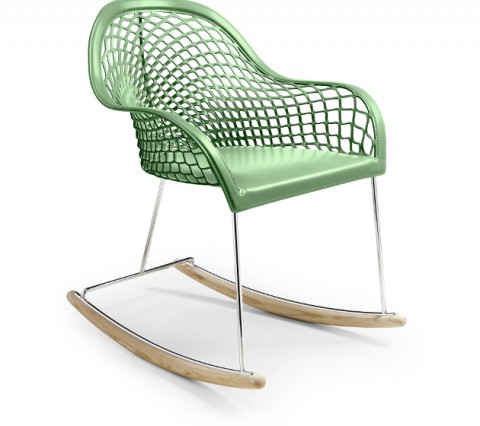 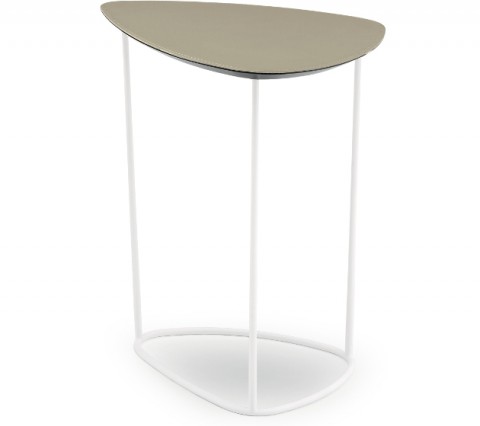 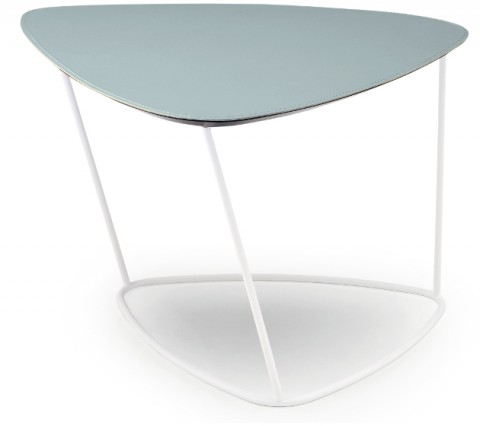 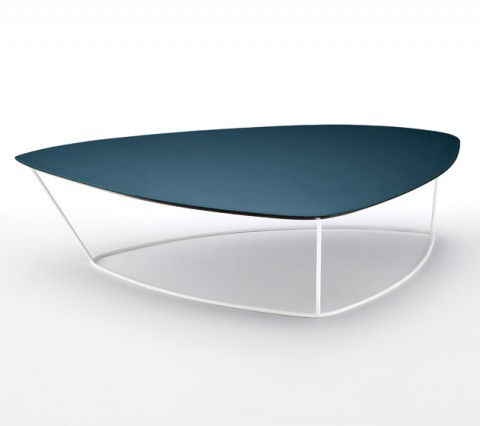 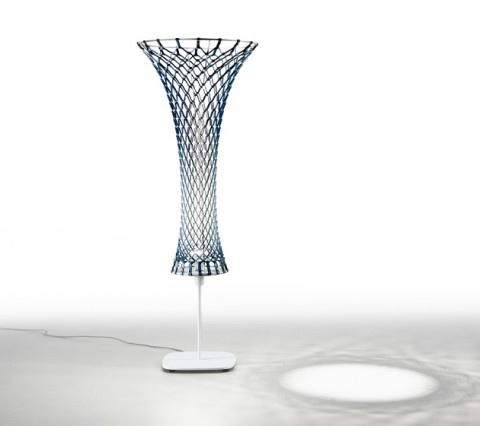 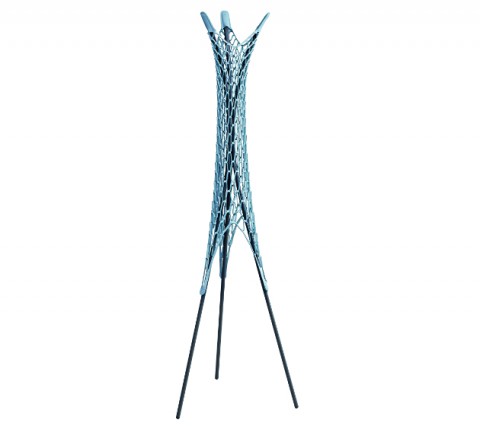