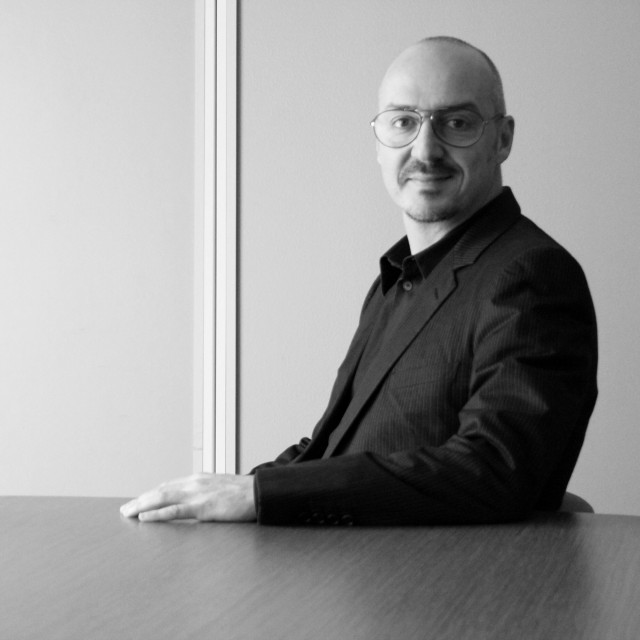 After graduating in architecture at the University of Florence in 1994, Roberto Paoli immediately started working on small-scale designs, specializing in glass bending and plastic injection molding techniques. From this experience, he began collaborating with brands such as Fellowes and Fiam Italia.

This is what allowed Roberto Paoli to gain technical and methodological knowledge, which helped him shape his own idea of design: he believes that functionality and technology should merge with the shape of objects, which is always influenced by materials.

His studio based in Milan deals with both products and architecture, by developing projects for homes, shops, and showrooms, as well as exhibitions and stands. Roberto Paoli is also creator and curator of exhibitions and design culture events.

In 2010 Freskogel, a set of notebook feet in Technogel® he designed for Tucano, was included in the ADI DESIGN INDEX 2009 as a candidate for the Compasso d’Oro Award.

In 2019 he won the Good Design Award with Midj with the Pippi collection. 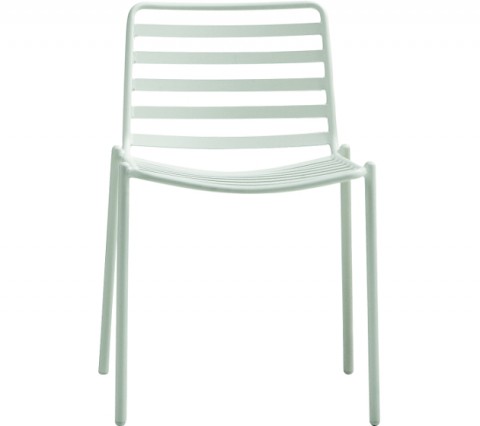 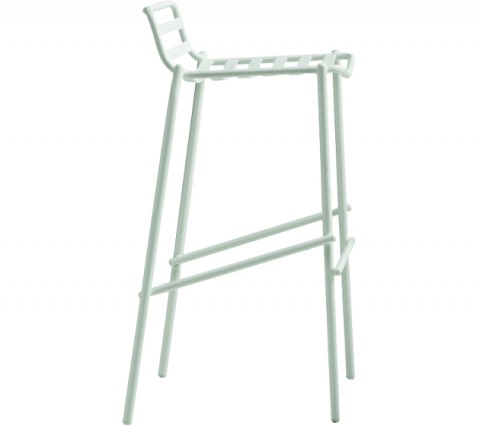 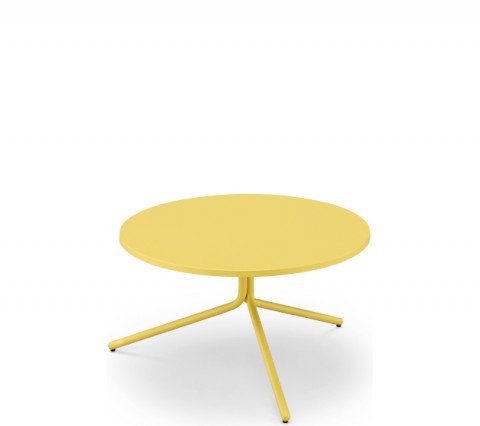 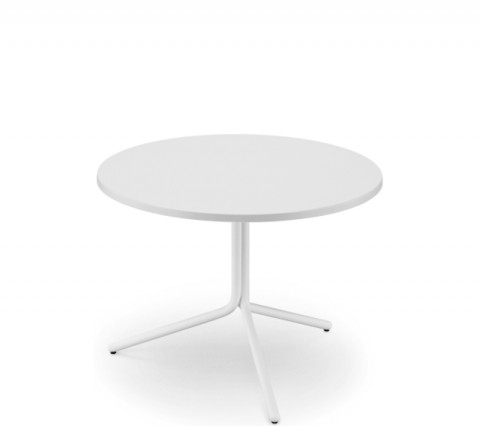 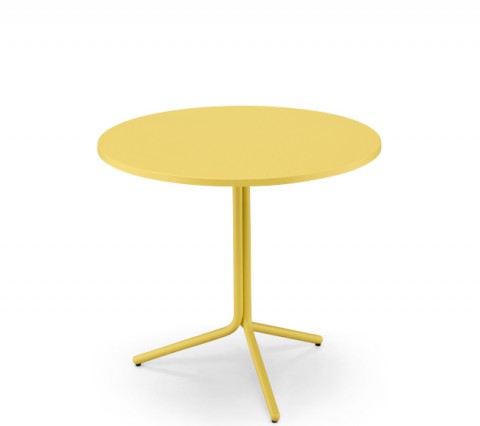 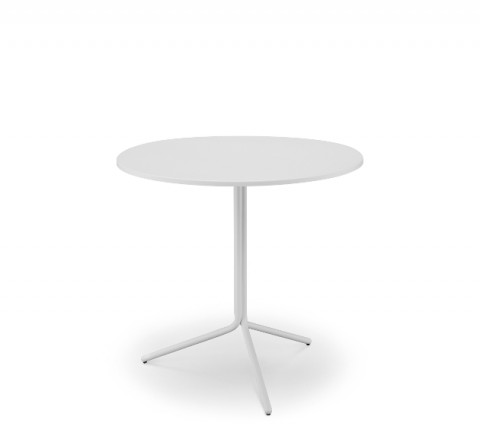 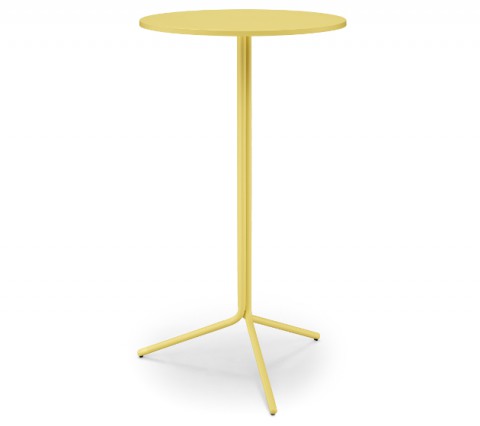 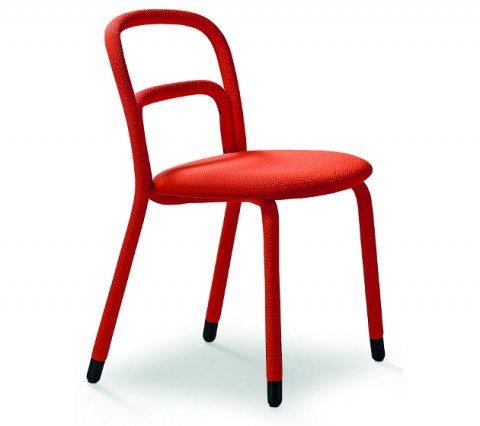 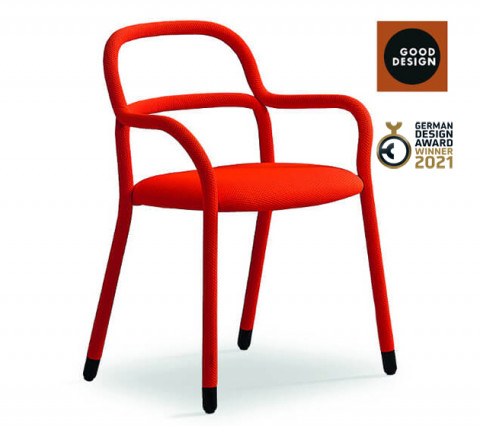 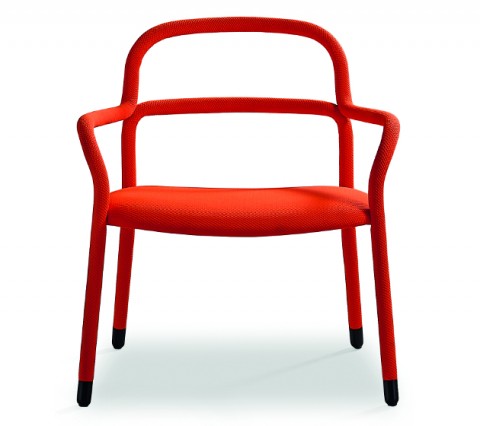 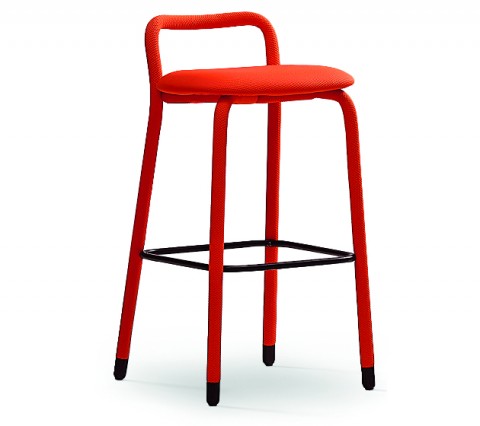 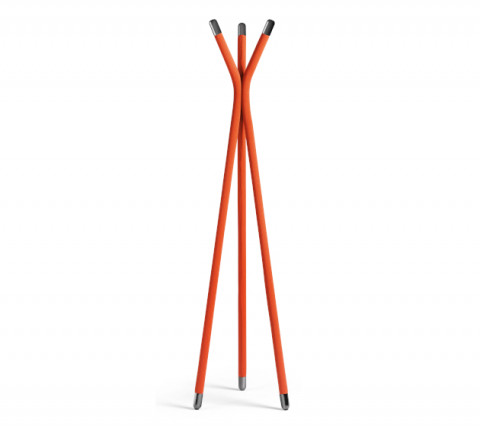 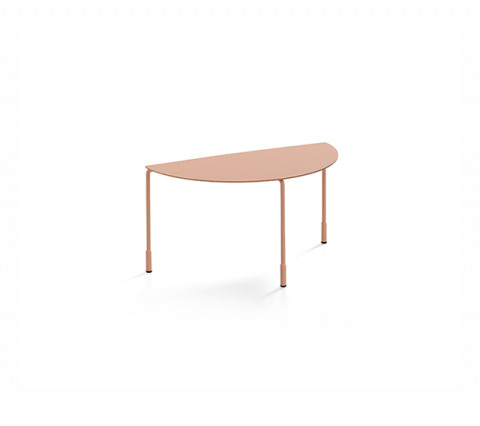